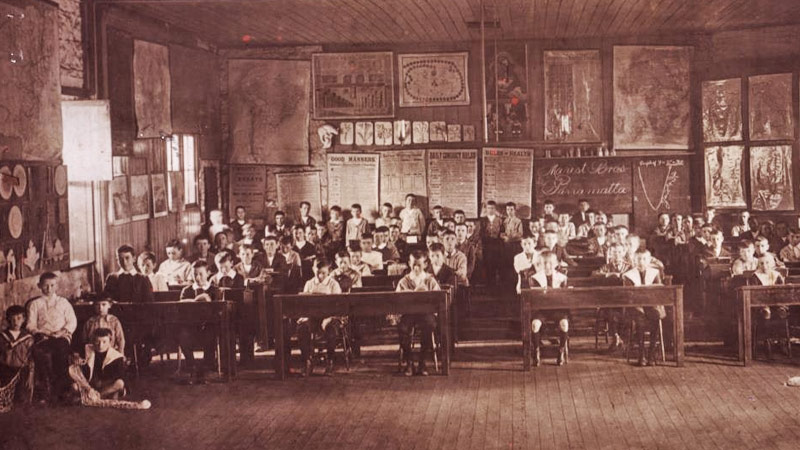 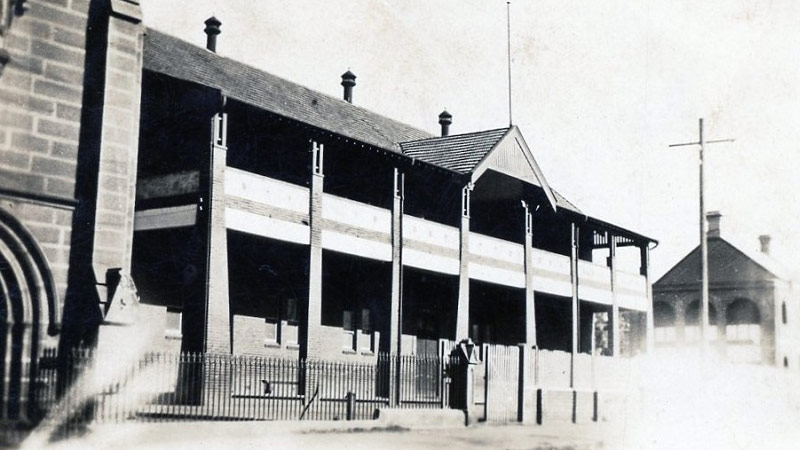 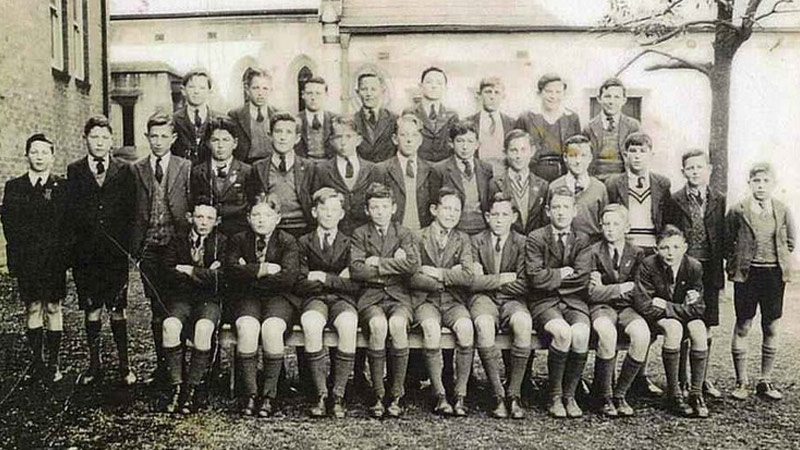 Parramatta Marist began as a school established by Fr. John Therry in Hunter Street Parramatta in 1820, under the direction of Mr George Morley. The school was transferred to the site of the present Cathedral in 1837 and entrusted to the care of the Marist Brothers in 1875. This unbroken connection to the Catholic community of the Parramatta district makes Parramatta Marist the oldest Catholic school in Australia and the second oldest school in the country. A list of Headmasters from the time of Mr Morley to the present time is situated in the administration building at the school.

The first three Brothers in 1875 took over a small School of 32 pupils, a number that would grow to over 100 within 12 months. Parramatta was still in many ways a small rural town, and the Brothers were accommodated on a 23-acre farm at North Parramatta; the income from which helped to finance the school. Conditions at the school were less than adequate, and the early Brothers worked hard to develop the scholastic, sporting and cultural achievements of their students, often with very few resources. 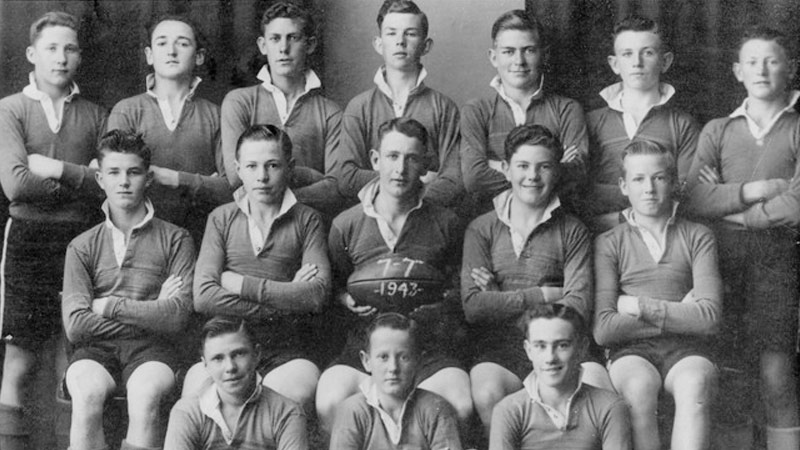 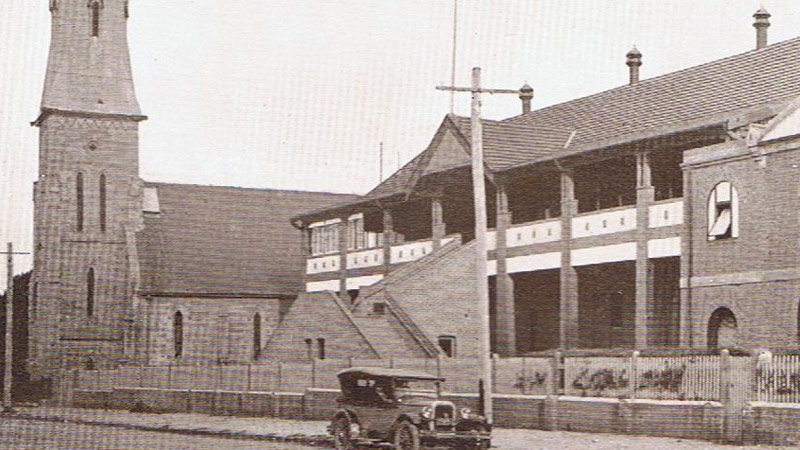 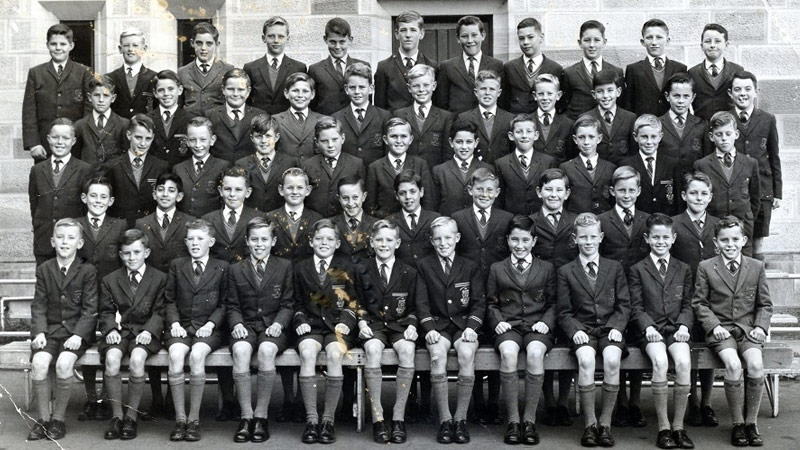 The 1880’s were important years for Marist. In 1888, a new monastery was built next to the school and in 1889 a new headmaster, a Frenchman by the name of Brother Claudius, took over the school. During this time enrolments increased to over 250, the first senior classes were presented for public examinations with notable success, facilities were expanded, extra classes were organised at night and on weekends, and competitive sports were promoted vigorously with next-door neighbours, The King’s School, being the chief opponents in cricket, rugby and athletics. It was at this time that the school began to flourish.

Developments continued into the new century. In 1918, the original stone building was demolished and replaced with the building that housed the junior school until 1994. During the 1920’s and 1930’s numbers continued to grow, placing more pressure on classroom accommodation. The 1940’s and 1950’s saw the growth and consolidation of the secondary school, and a fine record of scholastic and sporting success. Despite the new erection of a new wing in 1956, the school in the early 1960’s was at breaking point. Enrolment was over 1000, with classes having to be taught in the Parish Hall, which had been sub-divided, on verandahs, at St Vincent Boy’s Home, and even under an oak tree in the school grounds. The decision was taken to move the secondary classes to Westmead and leave only the primary classes at the Parramatta site. 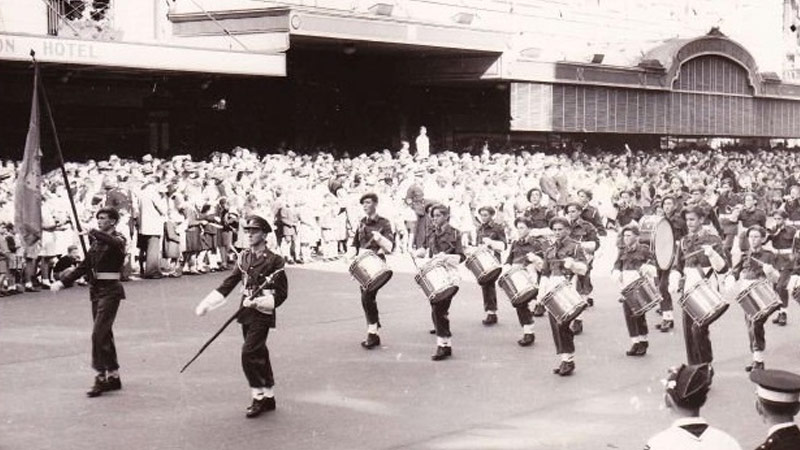 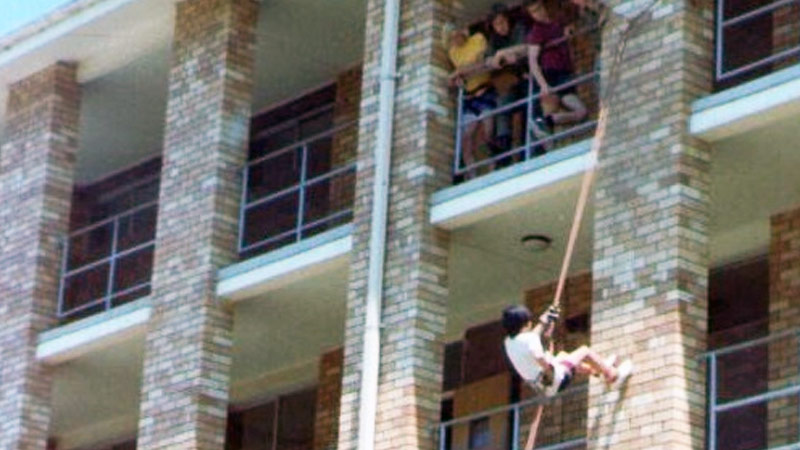 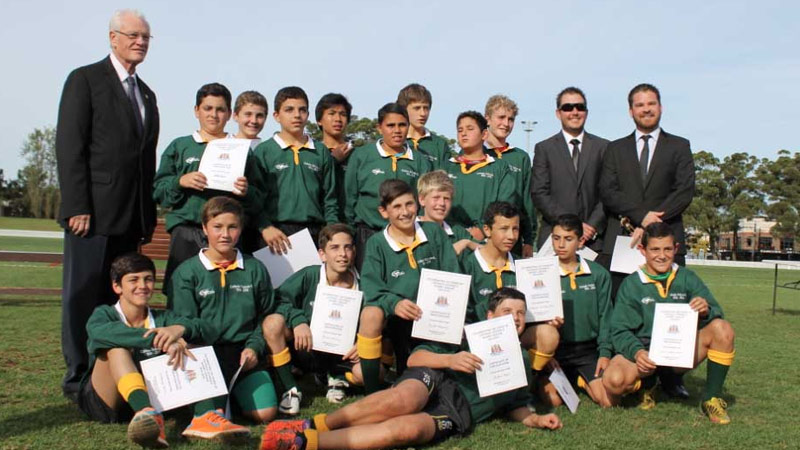 In 1966 the first stage of the buildings on the new Westmead campus was opened, and most classes transferred. Further buildings were completed: the Monastery in 1968, the Swimming Pool in 1968, the Library in 1971, the Senior Block in 1973, and Arts and Techniques Centre in 1982, the Administration Block in 1984. Meanwhile the fields and grounds were developed. In 1993 the Morley Centre was opened as a new multipurpose facility. In 2001 the new Science Building was opened.

In 2003 the library was refurbished and named the Br Ludovic Learning Centre, a new healthy Canteen was built in 2004, in 2006 an eLearning Centre was created on the lower floor of the Harroway building and in 2007 the Science laboratories, TAS and Creative Arts areas were updated and a 172 seat theatrette was built on the site of the old canteen.


Learning for the 21st Century 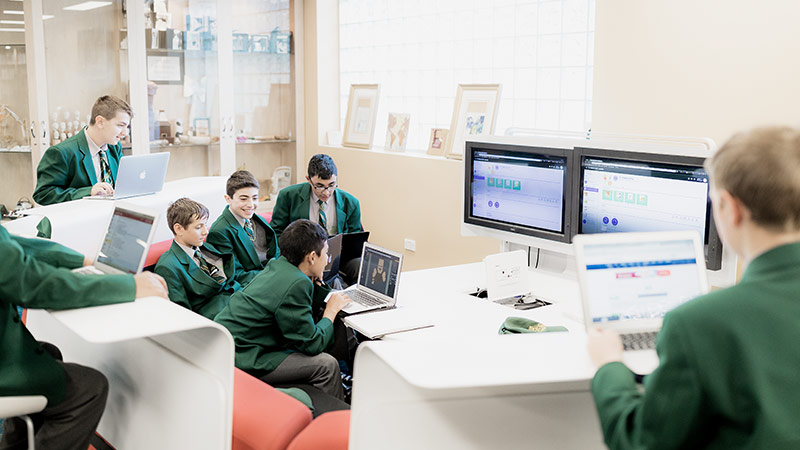 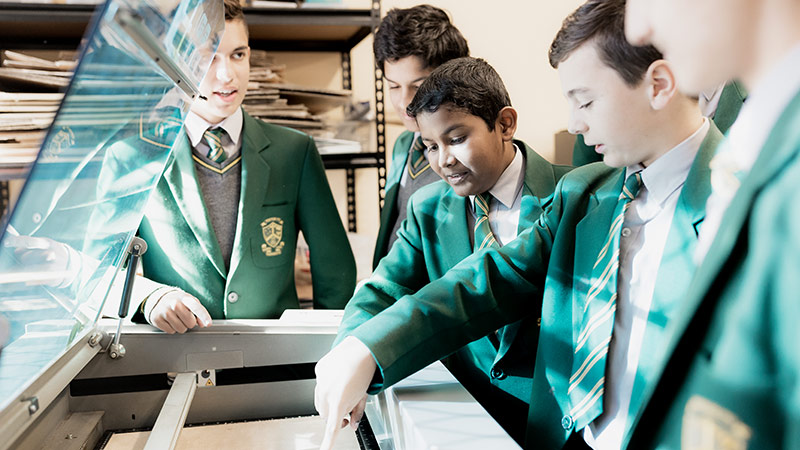 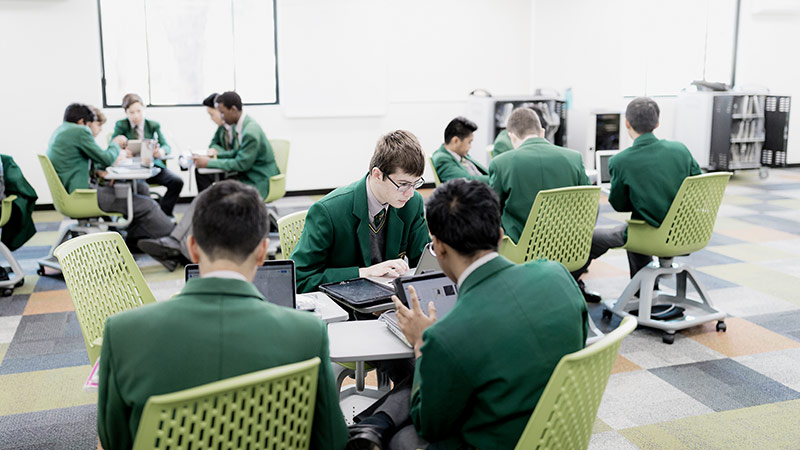 Since the mid 2000s, education has been in the midst of great change. The industrial age classrooms was failing to provide students with the necessary skills to be competitive and successful in an age of rapid technological change and both societal and global challenges. In particular, businesses, professions, governments and other organisations have long desired individuals with skills in critical thinking, creativity, problem solving, collaboration, communication and effective leadership qualities. In response, Parramatta Marist has undertaken substantial whole school change in order to best prepare our students for the modern world. Starting in 2008, the school introduced Project Based Learning into Year 9 and redesigned the learning spaces to cater for this technology rich environment. This ensured that each student in year 9 had access to one-one computers. In 2010, Problem Based Learning was introduced into Year 11 and, in 2013, a Flipped Classroom approach was introduced into Year 12. Over the last decade, Parramatta Marist has established a reputation for innovation and excellence in education and has been recognised both nationally and internationally.

Old Boys Union  What We Offer  How to Enrol  Contact Us