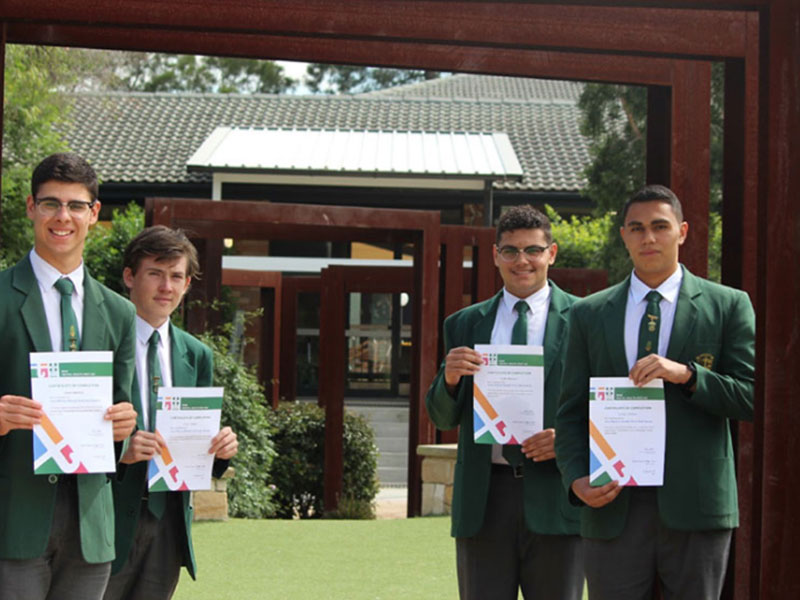 While Catholic Education Diocese of Parramatta (CEDP) takes pride in its innovative approach to learning, student mental health and wellbeing is also a top priority which is why it has started rolling out a Teen Mental Health First Aid (tMHFA) course which allows students to identify when their fellow classmates are not feeling well and how to get them the help they need.

CEDP Clinical Psychologist and K - 12 wellbeing coordinator Anoushka Houseman said The Teen Mental Health First Aid (tMHFA) program has been developed in Australia and is now internationally recognised. “The course’s main aim is to educate students in recognising the early warning signs of mental illnesses. It teaches them about the three key things present when a mental health problem is developing or present in a person,’’ Mrs Houseman said.

Those three key things are: First, there are significant changes in the person’s thoughts, feelings and behaviours; second, those changes negatively affect the person’s ability to do their usual activities; and third, these changes don’t go away after a reasonable period of time. 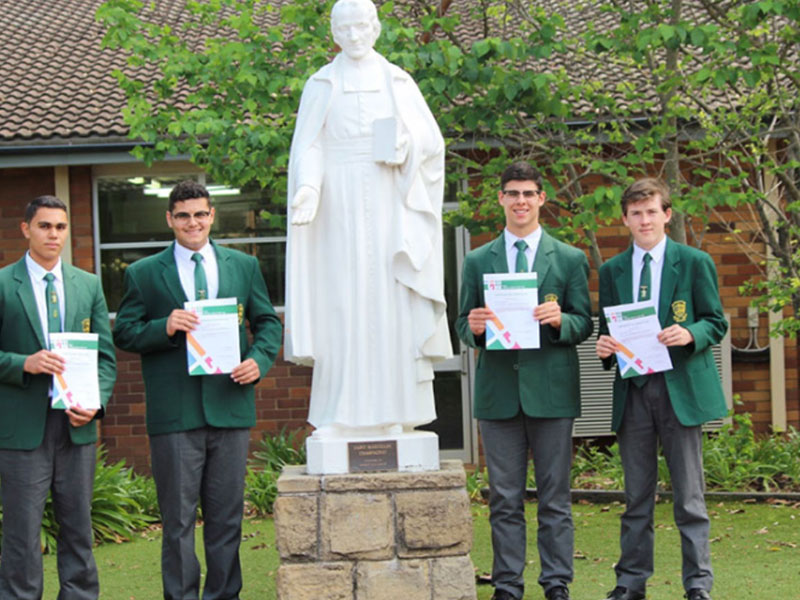 Year 11 students at Parramatta Marist have embraced the three session course and already they have become more aware of recognising the signs of mental illness amongst their peers and in themselves.

Justin Bazouni, 17, said he was familiar with a lot of what was covered in the course having experienced anxiety as a child and been given help by seeing a child psychologist. “What I found most helpful about the course was how to recognise signs in your friends and what to do about it, like advising them to go and speak to someone they trust,’’ Justin said.

Cody Casey, 17, said the course was good for him as it put his own mental health into perspective and it made him realise he had experienced some depression in his life, which he had not been aware of until he did the course.

“The biggest thing I took away from doing the course was to not dwell on things myself and try to find someone I trust to talk to. I also learnt no matter what the scenario, you can get over it and there is nothing wrong with asking for help,’’ Cody said.

Mrs Houseman said students were also taught if another young person discloses to them that they are experiencing mental health issues, they should encourage them to talk with a responsible adult who can help them connect with a mental health professional.

“If it is a crisis situation where there is a significant risk of someone being hurt, this should be disclosed immediately to a responsible adult, even if it means going against their friend’s wishes,’’ Mrs Houseman said

For Jordan Chidiac and Adam Meeham, they had never experienced knowing anyone with a mental health illness and so the course was a real eye-opener for them.

“I know mental health is a prominent issue in society, but I did not know it was something which affects people from all walks of life and that it can affect you at anytime,’’ Adam said.

Jordan said the key points he took away from the course was to: “learn to take a step back when feeling overwhelmed or stressed, don’t keep things to yourself as there is no point in battling things by yourself and the HSC is not the be-all-and-end-all, as it is about putting in your best effort.”