The Parramatta Marist Old Boys provides all ex-students the opportunity to keep in touch and support the school community. 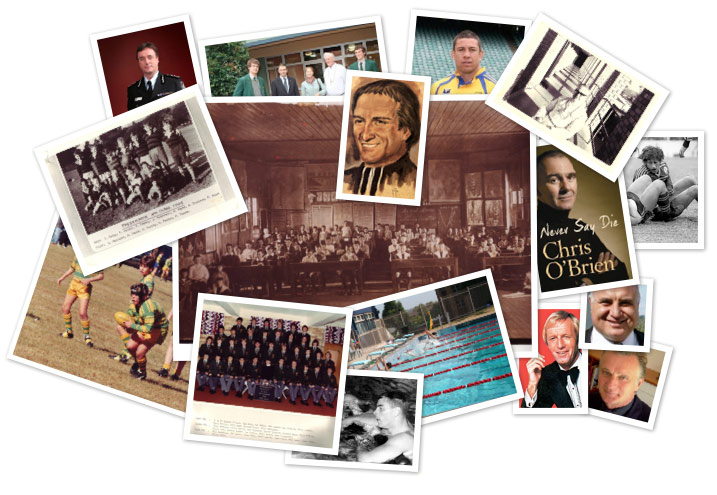 The Parramatta Marist Old Boys Union was founded in April 1926, after 325 old boys of the school gathered for a ‘smoko concert’.

The reunion was so successful that they resolved to form a committee for social purposes and support the progress of the School. Almost £100 was raised on that evening for the proposed science room in the school. The first Old Boys Union President was Mr Andrew Creagh.

The Union continues to this day and holds an Annual Reunion Dinner in October and all funds raised go towards the archiving, preservation, framing and display of memorabilia within the school.

In 2016, the Old Boys Union established a tax deductible scholarship fund to greater fulfil its aims as an alumni organisation.