What a day! The year 7A & B Soccer teams had the opportunity to play in a gala day held by the Western Sydney Wanderers at Blacktown Football Park. It was a great day with many schools attending. The teams played different schools in a round robin format against both yr 7 and yr 8 teams.

Both our teams gave it their all, 7B won their first game against a Yr 8A side, a great start to the day. As the day progressed and both teams played different schools, we became more dynamic on the ball, the tough competition made us play harder and be more creative with our play. One game saw the 7B side down 2-0, then we scored one goal, we lifted and then fought back against yr 8A Rooty Hill High side to equalise 3-3 and unfortunately a late goal in the dying minutes of the game saw us miss out on the finals.

Both teams played valiantly on the day and we are so proud of the way the teams conducted themselves on the day and the way they pushed themselves when challenged, well done guys. Thanks to Mr Brennan for organising our entry and making all the arrangements for a successful day. Also a huge thank you to all the families that came to the gala day, your support and encouragement for both teams was greatly appreciated. Family Spirit in action! 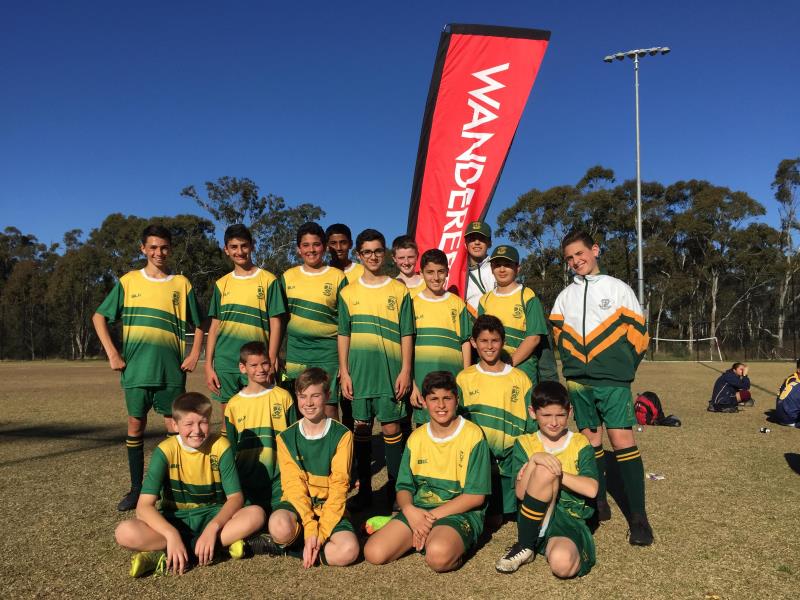 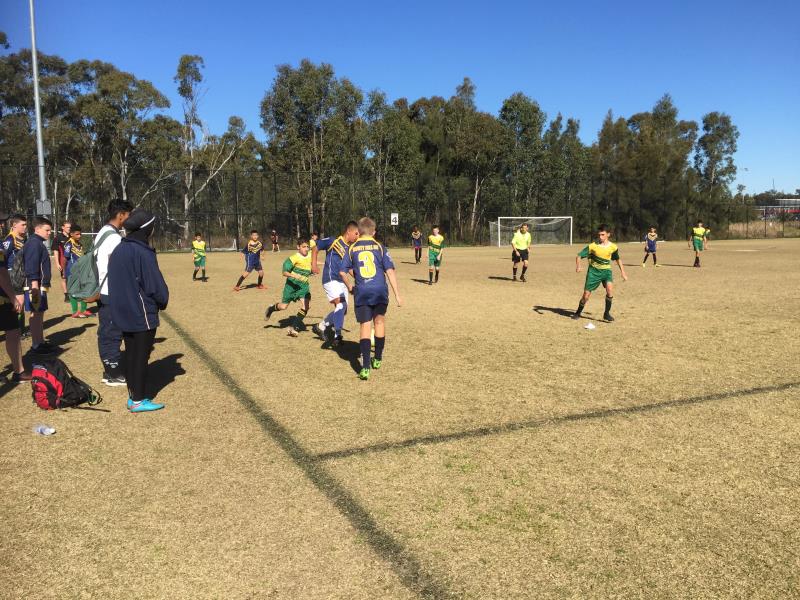 More photos can be found here